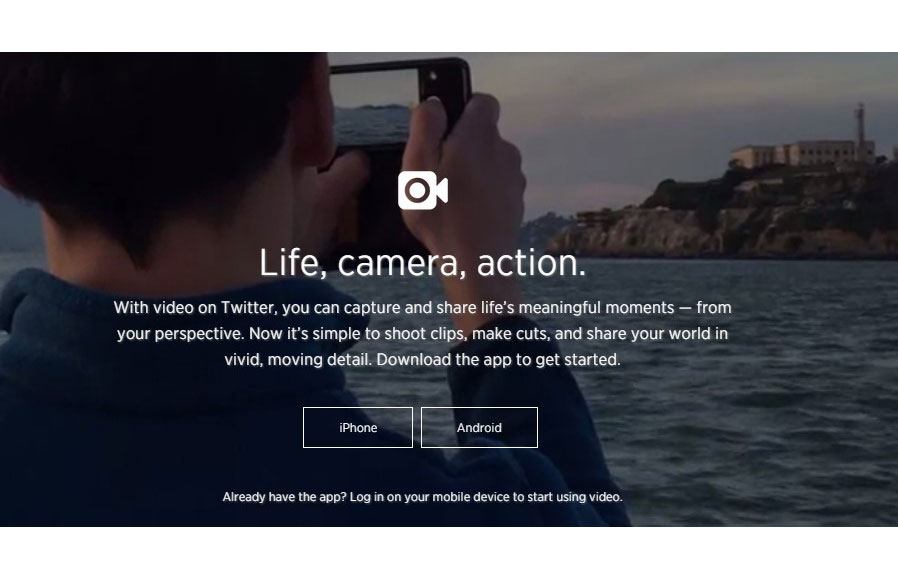 In January, Twitter announced two new features they have added to their network; group messaging, and a new video experience for mobile. How are you taking advantage of the new offerings so far?

To date, communication on Twitter has been a public experience. The new Direct Messages feature allows you to communicate privately with a group of up to 20 of your followers at a time, and does not require each user to follow each other. Creating a group is easy, and can be done with just a few clicks or taps; allowing you to continue a public conversation, privately.

Twitter has also improved its mobile video experience, which was previously lacking. You can now capture, edit, and share pictures and videos directly in your Twitter App on your phone, all easily posted or added to a conversation. You no longer have to leave the app, and search your phone’s camera memory, to upload a video, picture, vine, or audio file, and issue many users have complained about in the past. Any video up to 30-seconds can be edited and shared directly in the app, in a matter of seconds. iPhone users will also be able to upload videos from their phone’s current camera roll; this feature will be available to Android users soon.

These upgrades will be available to all users in the near future, with group conversations available immediately. Actor Neil Patrick Harris was the first to post a video using the new Twitter video feature, and we have to say… it was legendary!

Check out my Twitter video #Oscar exclusive! I gots me a scoop! pic.twitter.com/SGQ3oJHDqZ