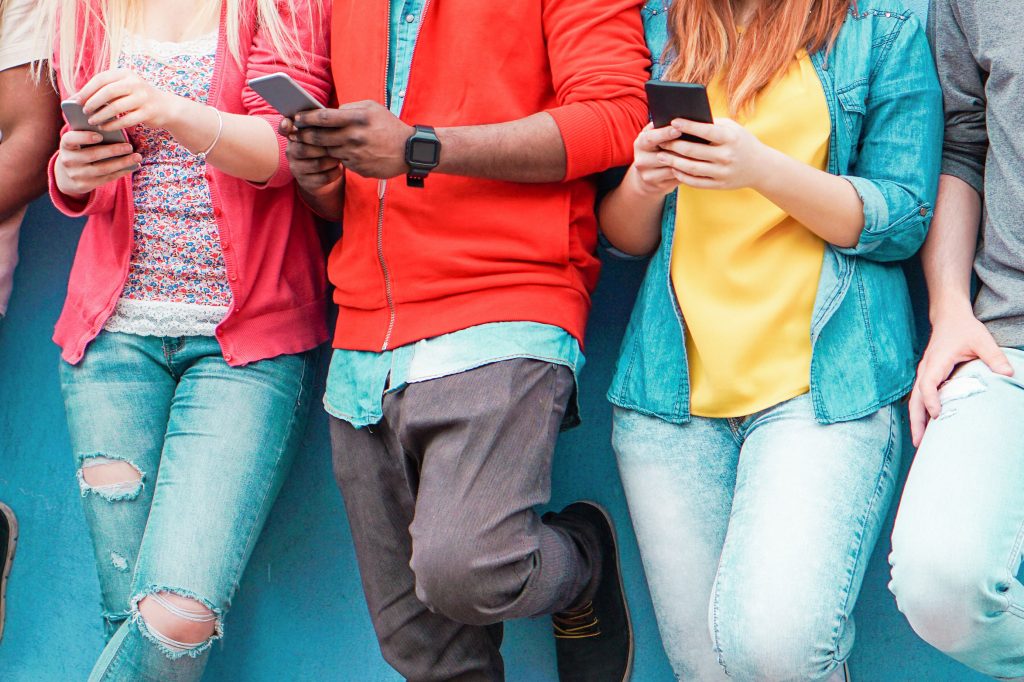 Video has become immensely popular on social media, but the way that users are interacting with video give marketers insights into what kind of video should be shared. Not surprisingly, mobile devices lead the pack in the medium most people will be using to consume video content.

Shifting Away from Television

In a study commissioned by Snap, Inc., Snapchat’s parent company, The National Research Group (NRG) found that adults spend six hours consuming video out of the eleven average hours that they are interacting with various forms of media. Of those six hours, it’s being projected that within 2019, video content on mobile devices will be consumed at higher rates than television. This is not unlike the shift experienced from radio to television in the early twentieth century.

While there is a definite trend emerging, that people are on their mobile devices watching video more than the year before, it’s important to recognize when they are consuming video. Simultaneous streaming of television in the background while also scrolling through YouTube, Facebook and other social networks is an increasingly common practice as is watching video without sound. As these habits gain popularity, video captions and persuasive messaging to turn on sound will need to grow to capture people’s attention.

Video length could determine whether a user decides to scroll past or watch a video. Of course, the optimal length depends on the platform. The NRG study found that “short-form” video, about 10 minutes or less is preferred. Videos of this length perform best on YouTube and Facebook, while time constraints on Instagram and Twitter do not allow for this length. Instagram’s IGTV does allow for longer video, though the Instagram IGTV app has had trouble growing.

Aside from getting video length right, the other integral part is, of course, the content. Emulating successful video creators, such as the viral news videos by NowThis that mix news clips and highlighted captions, or the engaging unscripted videos made by staffers at BuzzFeed could offer blueprints for success. In addition to this, there has been significant growth in autonomous sensory meridian response, or ASMR videos, which advertisers have started utilizing as well.

Video organically performs well; a result of both how the human brain is wired and being favored by most social media algorithms. Video creation will undoubtedly be an integral part of a successful marketer’s arsenal going into the next decade. With the prominence of video meeting new technologies like augmented reality and virtual reality, users are in for a thrilling ride with their mobile device.