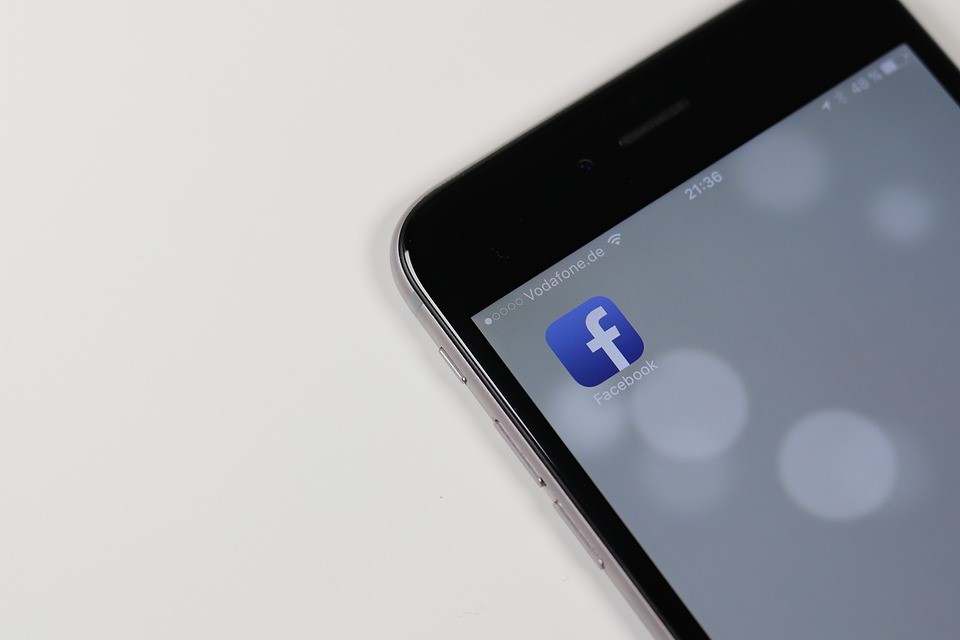 On day one of Facebook’s annual conference, F8, Mark Zuckerberg spoke directly about challenges the tech & social media giant has faced in the past, as well as proposed solutions. He emphasized the importance of privacy and even admitted to Facebook’s poor track record of prioritizing users’ data privacy. Though the changes presented are focused on privacy, it will take years for this plan to be put into place. Changes that you will see on Facebook in the coming days are part of the latest update known as FB5, the fifth generation of Facebook.

When you think Facebook, you think of the color blue that has been part of their brand. Facebook is now changing their colors from its well-known blue color scheme to a minimalistic white color scheme many have compared to Twitter. The update is meant to make things easier to find on Facebook, with a focus on communities and Groups. The redesign has already been rolled out to the app version of Facebook, but the desktop version is not expected until later this year.

Perhaps the most focused area of the FB5 redesign is on Groups. According to Zuckerberg, Facebook will be putting Groups first from now on, which is just one step closer towards the “future is private” initiative. Facebook believes that Groups can be one of the most meaningful parts of the platform, whether it be career-oriented, health, gaming or a Group for just your family. 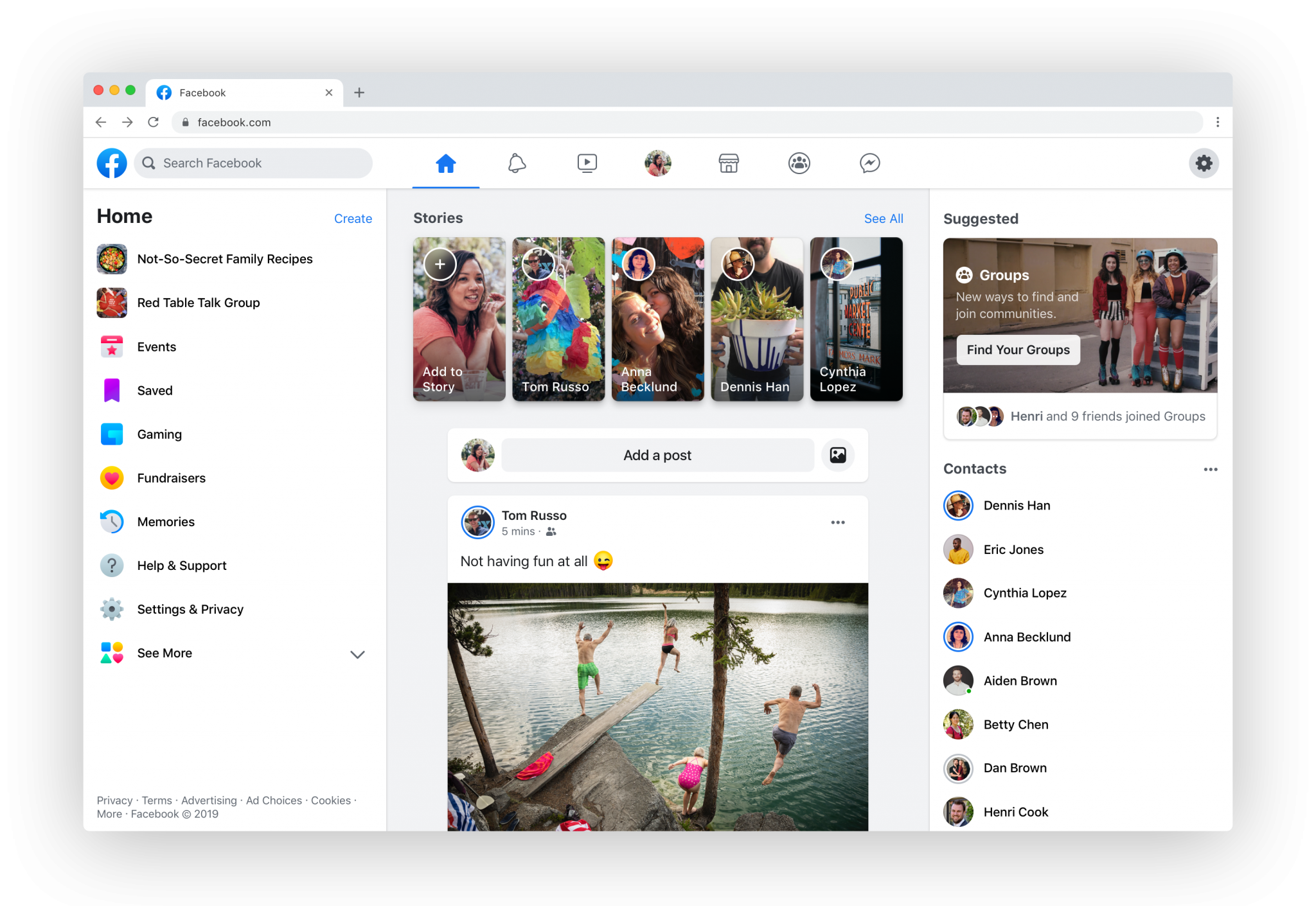 Depending on the Group, customized features will be available, like the ability to post anonymously in a health Group, job Groups will have an easier feature for employers to list jobs, and gaming Groups will be able to create threads. The new Groups tab will highlight activity from the Groups you are part of and a discovery feature to show you personalized Groups that you may be interested in joining.

We saved the most important topic for last. It won’t be an immediate change, but Zuckerberg is committed to a future where Facebook is much more private, despite the major bumps in the road they’ve had the past couple of years. Their goal is to build a fully encrypted social platform to exchange and share information. A shift away from the News Feed on Facebook, and a push towards private interactions through Groups and Messenger will be a main focus.

Read more from day one of Facebook’s F8 Conference, here.

Jess Skudder
Jessica Skudder combines her creative writing skills and expertise in social media to cover trending industry news. Outside of work, you can find her exploring hiking trails, coffee shops and art galleries in the Hudson Valley.

Jessica Skudder combines her creative writing skills and expertise in social media to cover trending industry news. Outside of work, you can find her exploring hiking trails, coffee shops and art galleries in the Hudson Valley.