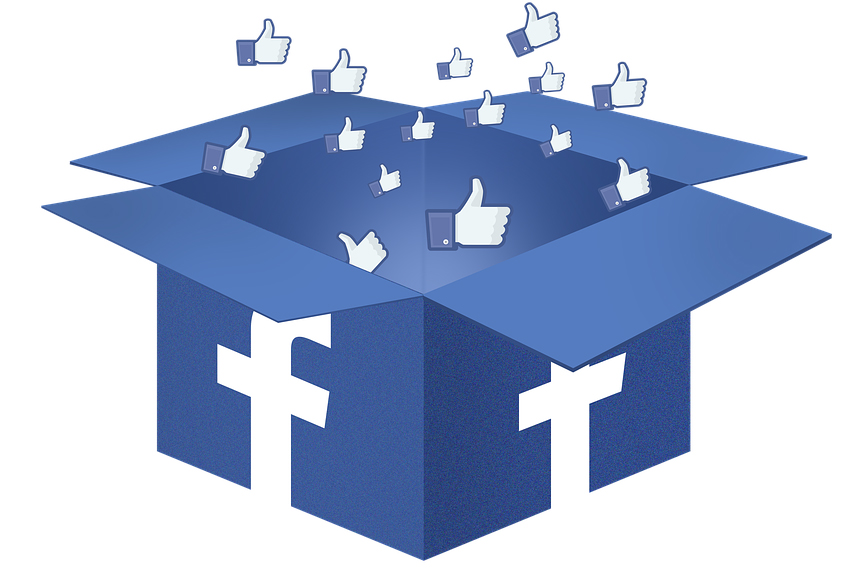 Some users have recently reported that Facebook asked them to rate posts from advertisers to see if it’s “overly promotional”. This is part of their new update (rolled out in January 2015) which reduces the visibility of posts advertising your products and services.

To us, this sounds like any post that is about your product may be considered “overly promotional” and may be penalized. But isn’t the goal of your Facebook page to get your message out to your fans and interact with the users of your products?

So how did Facebook ask people to rate posts? With a pop up survey that asked users “How much do you agree with this statement: This post feels like an ad.”

Let’s take a look at what was included in one person’s survey: 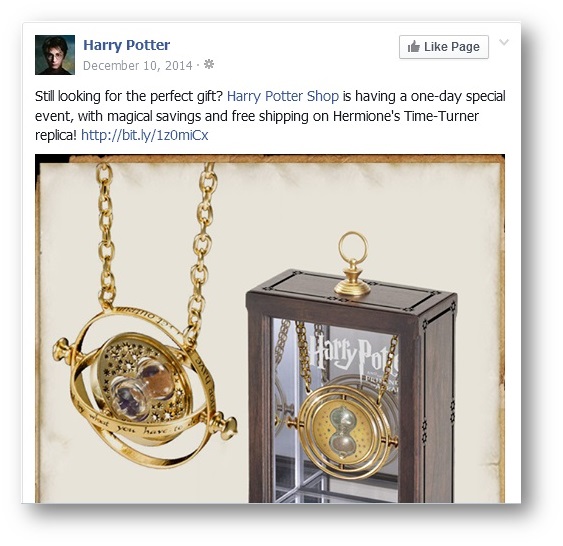 Yes, this reads as an ad. The question is – is it overly promotional? Where does Facebook draw the line?  To us, this is a page sharing a flash sale on a popular item, with a nice image. There is a link in the post text (which we know Facebook doesn’t like), but other than that, this is not as over-the-top as some other posts we’ve seen on our timelines. 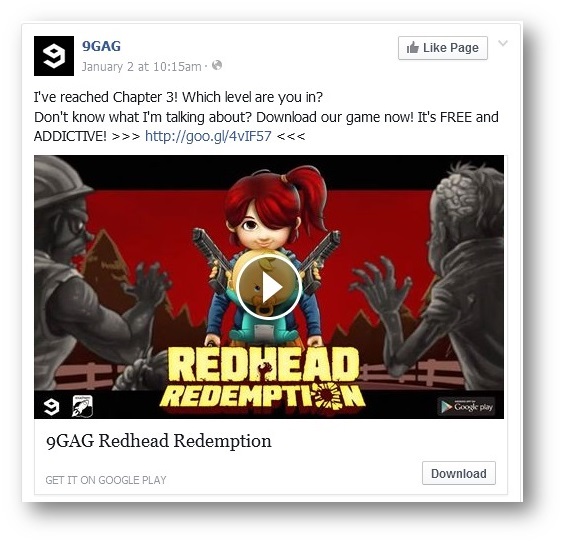 Do you feel that this post is overly promotional? With the link being >>>LinkedLikeThis<<< it feels more over the top than the first post. It also has the call to action Download button where the first post was linking to the site to purchase the item in the copy.

A reasonable person would probably not consider this an advertisement, nor would it be overly promotional. So why is it included in the survey? Our guess is that it was put there either as a control, or to see how people feel about companies replying to comments. Would they feel differently if this company’s comment included a link to the requested game on their site? Sounds more like good customer service than overly promotional, to us.

Here Facebook appears to be questioning the relevance of having an image with the post. Is this promotional? Yes, but not as “in your face” promotional as some of the others that include images or videos. 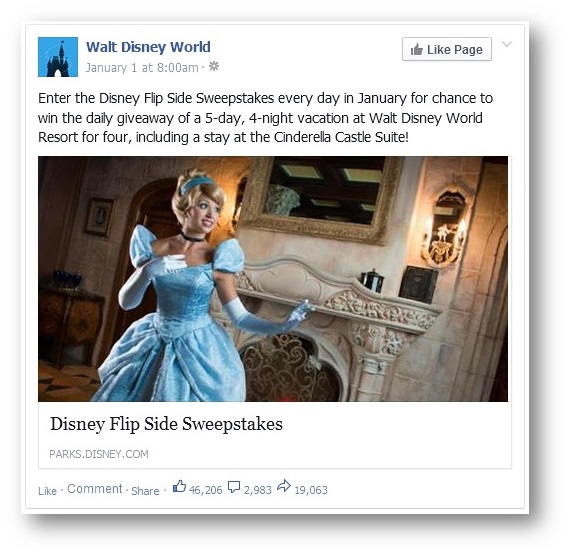 So here’s an interesting one – this is a link to a sweepstakes. Do people feel that this is promotional?  We can’t say for sure, but we think a reasonable person would feel that it is promotional, but not “overly”. We would also hope that when they saw it, they would be inclined to enter to win – who doesn’t love a Facebook sweepstakes? 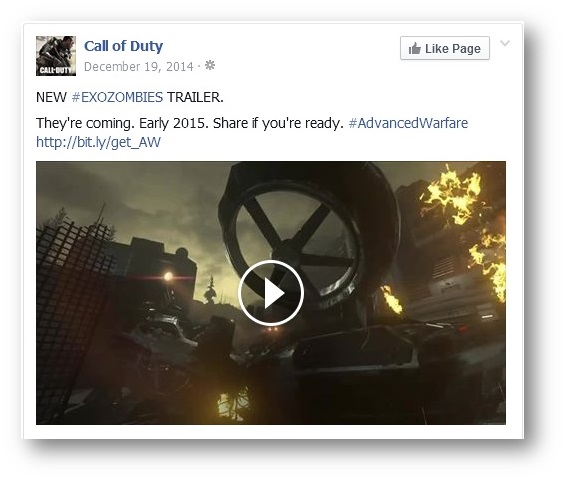 This last example is also interesting – by all appearances this is just a game company sharing the new trailer for their game. What’s overly promotional about this? We’re betting it’s the “Share if you’re ready” part.

So, in the end, it looks like Facebook is either collecting information on whether something is promotional en masse, or they are going to tailor it to the individual based on the survey results. Our bet – it’s going to be a mass roll out over a week or two where we will see a further reduction in the effectiveness of Facebook posts to fans.

Are you focusing all of your social media efforts on Facebook? Maybe it’s time to take a look at what you might be missing with other sites.