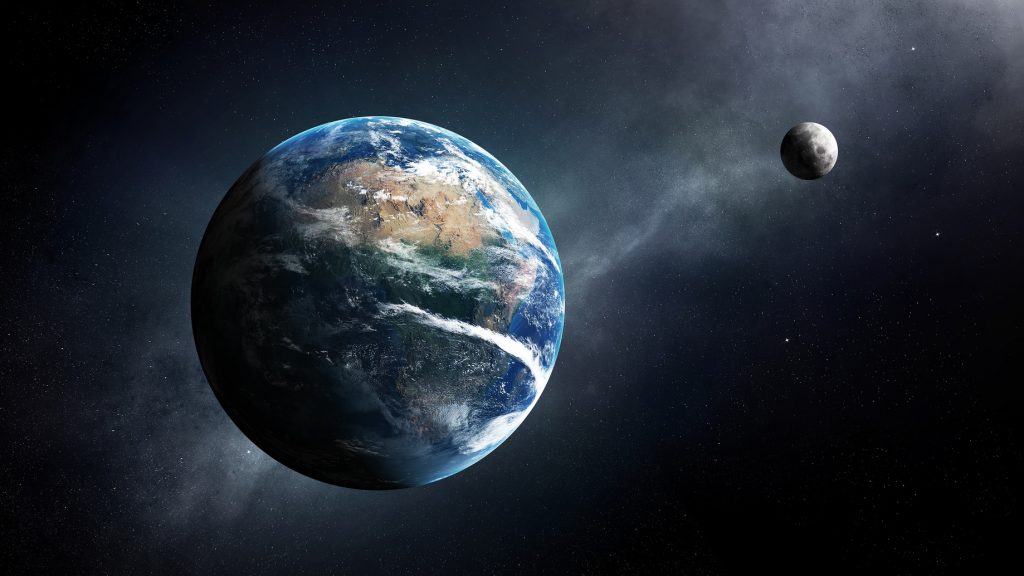 Google Maps has been around since 2005, and the GPS service has improved tremendously in the years following. With the rise of smartphones, Google Maps has been there to help millions of people find faraway places, warn about traffic ahead, and find new restaurants in the area.

Though Yahoo and MapQuest had been first to the market making web-based maps and navigation services, Google innovated the service and became the one place to find everything you needed. Since then, Google Maps are more precise and have come a long way since Michael Scott listened to his GPS and drove into a lake in the famous scene from The Office.

The Whole World In Your Hands

Jon Hanke, former vice president of Google’s geospatial division once told The Guardian, “Our aim was to create one seamless, browsable map of the entire world.” In August 2018, this idea came to fruition. In the recent update of Google Maps for desktop, zooming out as far as it will go can do just that.

With 3D Globe Mode on Google Maps desktop, Greenland’s projection is no longer the size of Africa.

Guide to The Solar System

Zoom all the way out on this new map, and you’ll find yourself in outer space. Exploring the moon is a few mouse scrolls away, and the detail is striking. This rendering of the moon is complete with map labels, so you’ll never get lost finding Mare Moscoviense on your moonwalks again. Google’s Space Map includes the first 4 planets closest to the sun, as well as over a dozen dwarf planets and distant moons. 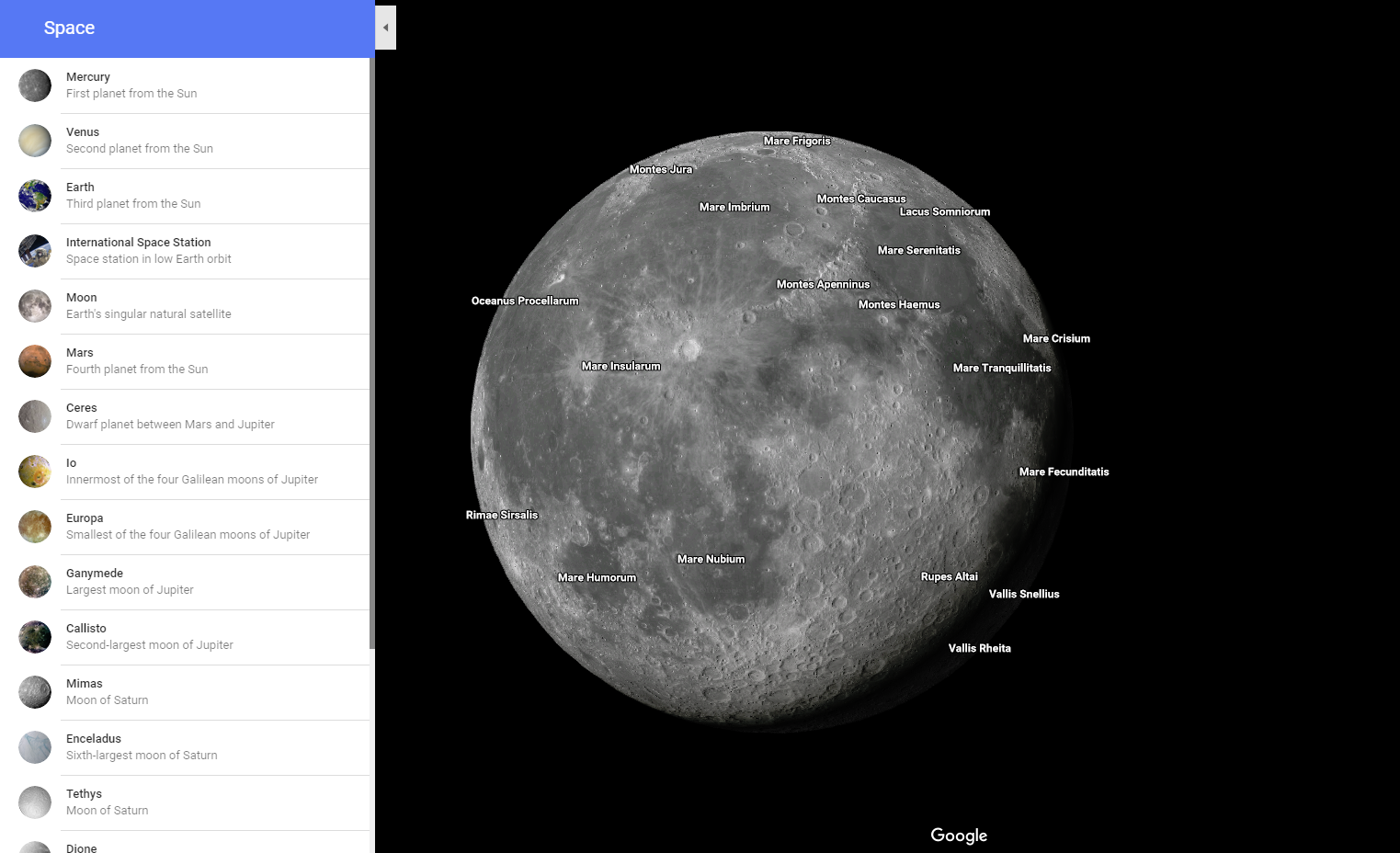 The striking accuracy while zooming out, and back in is just one of the interesting features of this Google Maps update. Accompanying this historic moment in geographic information systems technology is a more human feature.

Google Maps wants users to get #MoreWithMaps, with personalized location services that rate map listings based on other places you’ve frequented in the past. The “Your Match” feature will show a percentage match on each listing you browse. To avoid trying out a new place that’s similar to one you’ve disliked in the past, you can update your preferences in Settings>Exploring Places.

See for yourself what this update is all about: 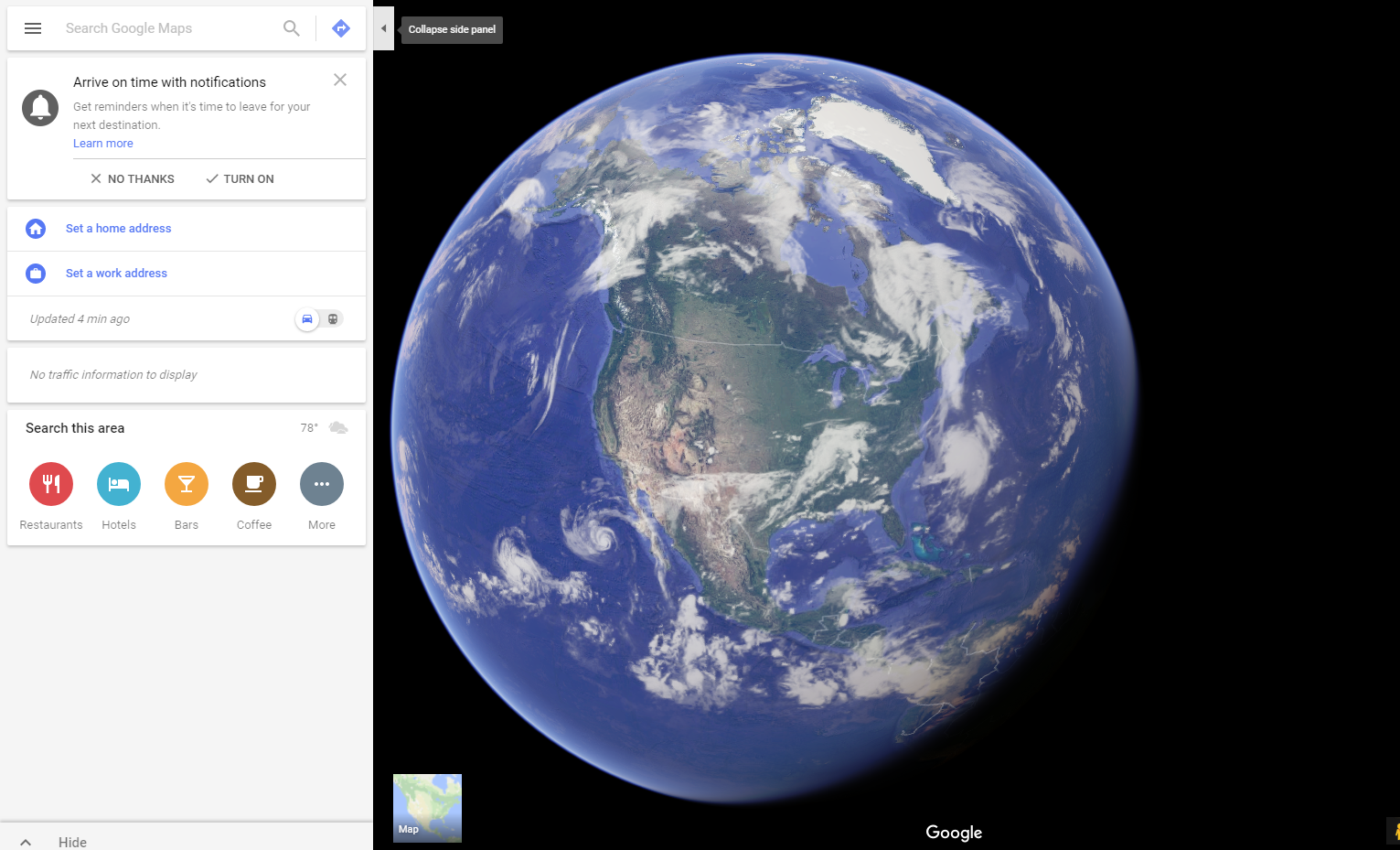